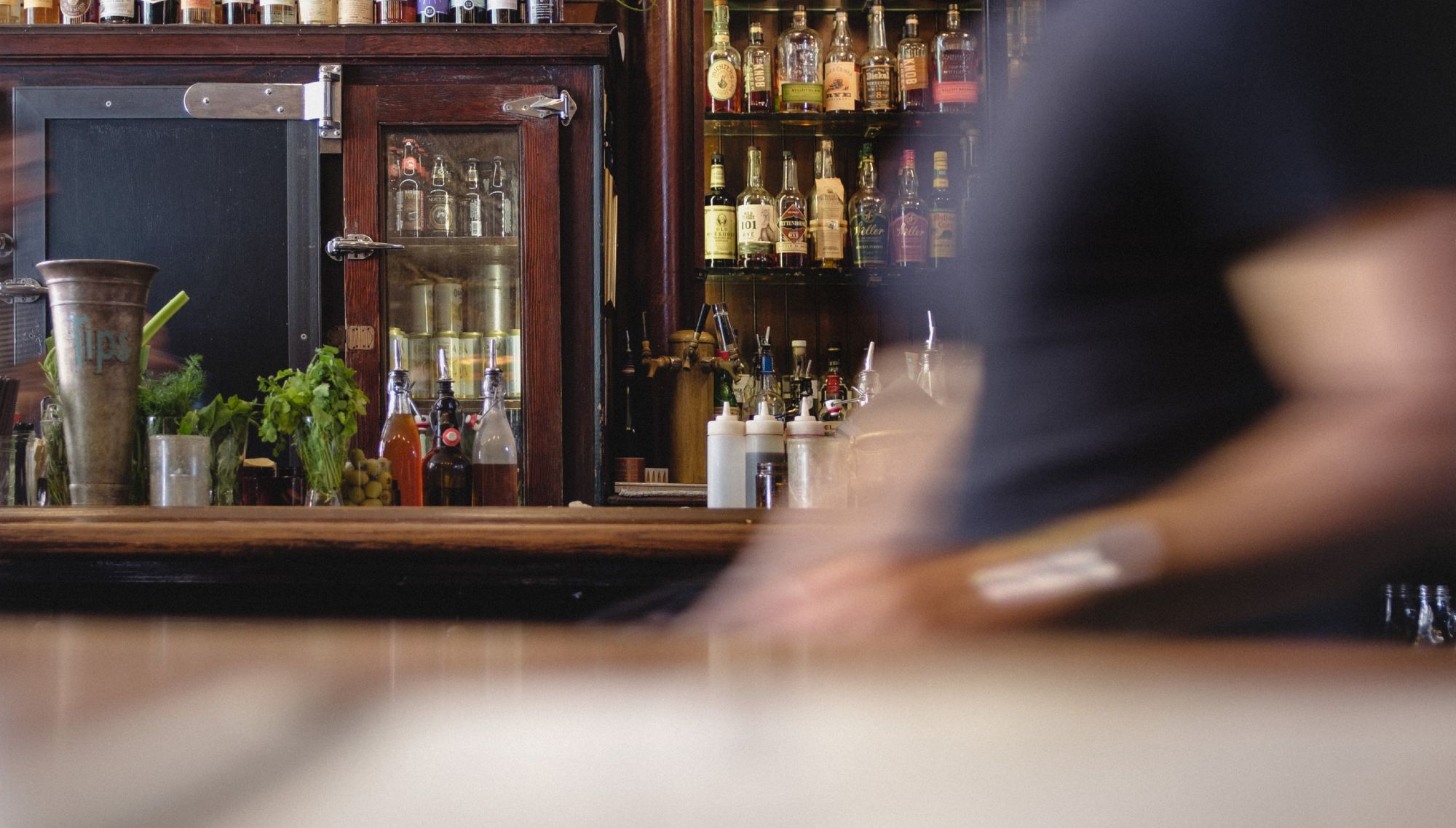 Brendan and Renee met in the 1990s in New York City. Brendan is a native of Ireland, growing up in the tiny village of Rooskey, Co Leitrim. As a teenager, his family moved to Newcastle West, Co Limerick. Brendan began his career, in the industry, at age eighteen, working in the local nightclub. While attending college in Sligo, he worked part time to help with the bills. He later moved to London, bartending in The Three Blackbirds, in Leyton.

Moving back to Ireland in 1994 he again got to work locally, in The Heather Bar on Bridge Street.

Renee grew up in Louisville, attending Holy Rosary Academy and is a graduate of the University of Louisville. She moved to New York in 1996, after being offered a modeling contract. She met Brendan at a pub called Ellen O’Dees in midtown Manhattan. The two lovebirds hit it off, straight away and ended up traveling abroad. Renee received work visas for Ireland and the UK. They settled first in Dublin, in Mountjoy Square, and worked together at Vicar Street, a music venue on Thomas Street.

From Dublin, they moved to Edinburgh, arriving just in time for Hogmanay 1998. Renee worked in Whighams Wine Cellars on Charlotte Square and Biddy Mulligans in the Grassmarket. Brendan was also in the Grassmarket, bartending at a rugby pub.

The two returned to the US in 1999 and were married. They settled in the Highlands neighborhood of Louisville, where Brendan accepted a management position at Molly Malone’s. After 10 years, he was offered an ownership opportunity, opening the Molly Malone’s St Matthews location. Renee stayed at home to be with the couple’s four boys. And, started up her own art business, RZ Barnwood Art, in 2015.

We are truly surrounded by such kindness and people who have wholeheartedly supported us in the opening of The Raven. We are so extremely grateful for this opportunity we’ve been given. Many thanks to you all and we look forward to seeing you at the pub.

The concept for The Raven is one they have had in mind for a few years, before the moment actually presented itself, in the midst of a pandemic. During the summer of 2020, Brendan’s partners stepped away from Molly Malone’s St Mattews. Brendan and Renee decided to run with their idea of an authentic Irish pub and cultural experience.